Do you want to explore Schoorl and the surrounding area by bike?

Rent a bike from BonBonBike for as little as € 8 per day! BonBonBike has a complete range of bicycles, all of the Giant brand, and is located in Bergen NH. From Bergen you cycle to Schoorl in half an hour.

About Schoorl
Schoorl is characterized by the highest and widest dunes in the country. The fifty-meter high climbing dune is the most famous, and is therefore visited by tens of thousands of people every year. Schoorl also has miles of hiking and cycling trails. More information about this village and the surrounding area is available at De Schoorlse Duinen Visitor Center or at our bicycle rental location in Bergen.

Holidays in Schoorl
There are many campsites, bungalow parks, hotels and bed & breakfasts in and around Schoorl. We would like to point you to the best locations for an unforgettable holiday. A holiday in Schoorl also starts with bicycle rental BonBonBike.

Bicycles and bicycle rental in Schoorl
The Schoorl dunes accommodate more than twenty kilometers of paved cycle path, part of the 42-kilometer-long Dune route. This route starts in the center of Schoorl and takes you back to the dune village via Groet, Camperduin, Petten and Bergen aan Zee via the polder. On the route you will find plenty of benches and picnic tables to catch your breath and have lunch. That is of course also possible at the many restaurants on the route. Ask BonBonBike bike rental for the best places in Schoorl and surroundings! Prefer to cycle a different route? At our bicycle rental, various maps are available for bicycle routes in and around Schoorl.

Where can I find Schoorl bicycle rental?
BonBonBike is located at Breelaan 52 in Bergen, just 500 meters from the parking area of restaurant Duinvermaak (free parking).

Rent a bike in Schoorl? You are in the right place at the BonBonBike bike rental (just five kilometers from the dune village). 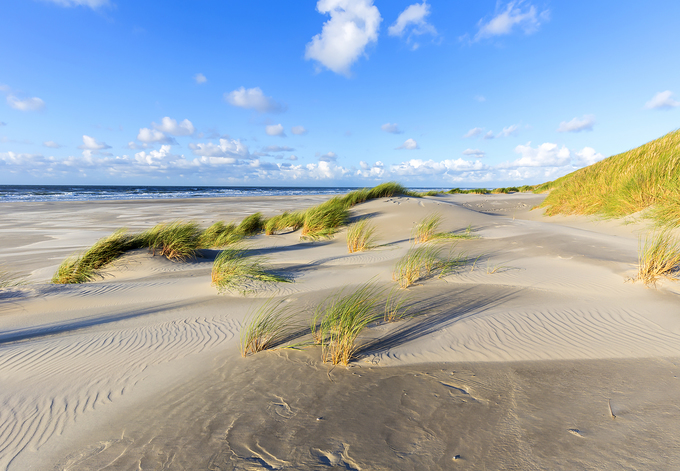